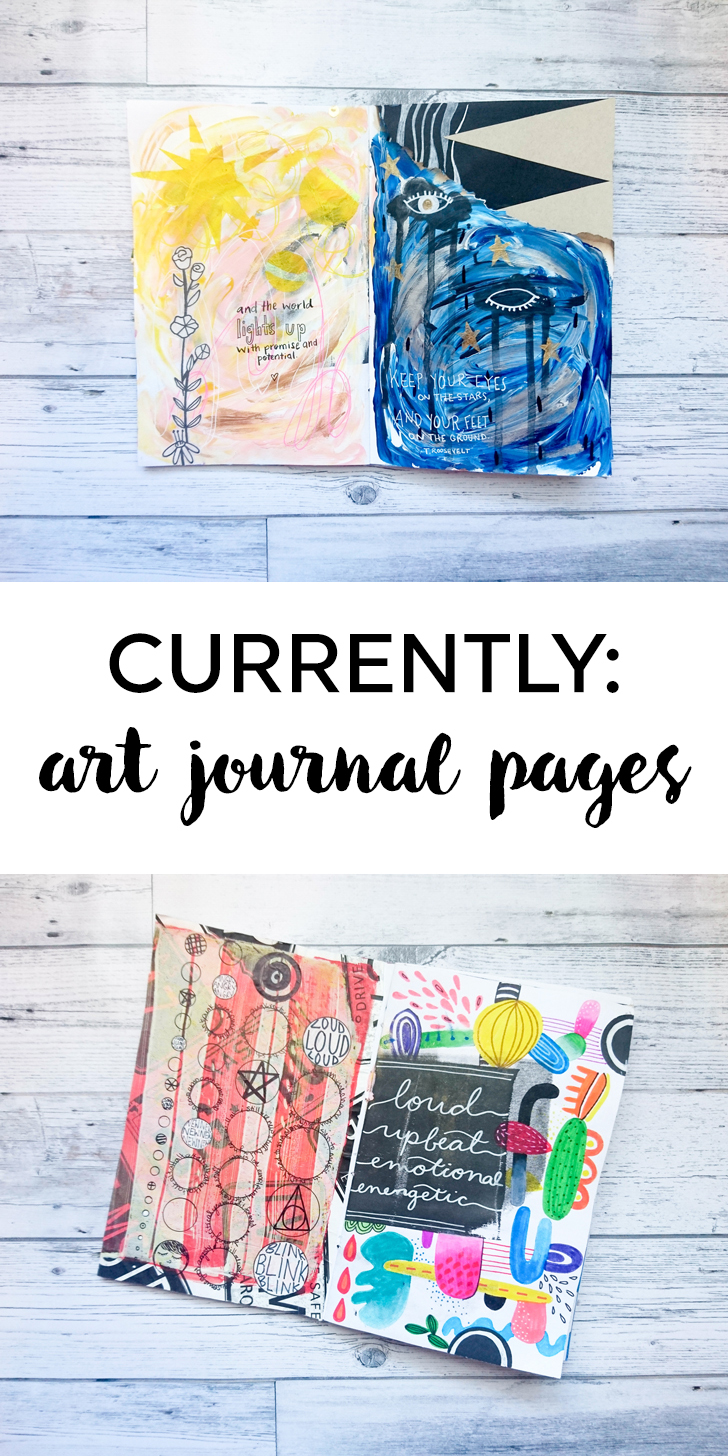 Hello? Anyone still reading? It’s been a ghost town on this space, and I really wish it wasn’t. The summer was so much fun and it was hard to force myself to sit down and write more than once in a blue moon. I think a lot of people were feeling that way! I’ve also been growing a baby, so that pretty much took away any energy I did have. I’m 25 weeks now and starting to feel the weight of being pregnant again.

Even though I’ve been a bit silent online, I’ve still been creating and making in the background. This was the last week of Season of Music for Get Messy, and I had the best of intentions to stick with this season. Alas, a bunch of things happened all throughout the season that took priority – birth of a new niece, household projects, some freelance design work, family members getting sick. Enough things happened that I only managed to make about 6 pages this whole season – in the first ten days!

Regardless, I still have been wanting to share them. I’m hoping to catch up on some other projects in the next week (*cough*augusttinyjournal*cough*) and be able to share them with you soon. 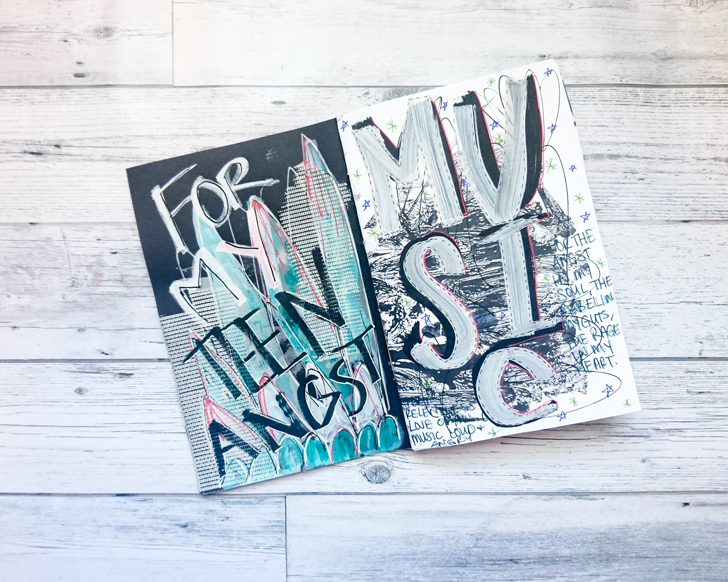 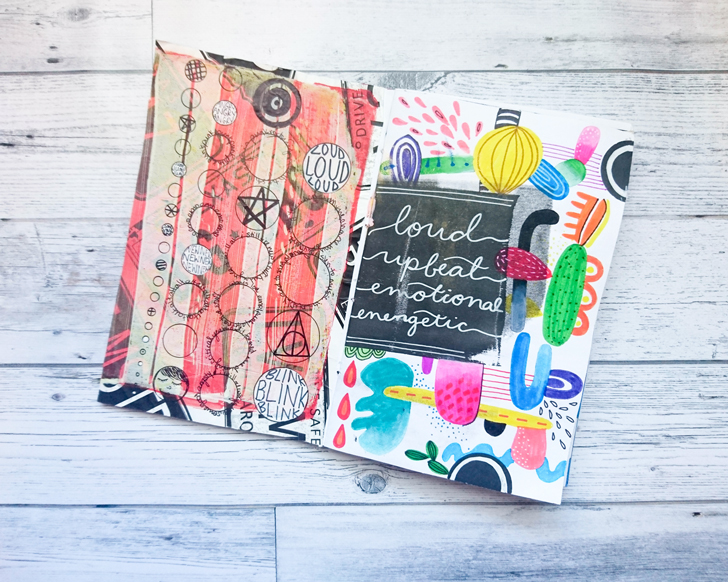 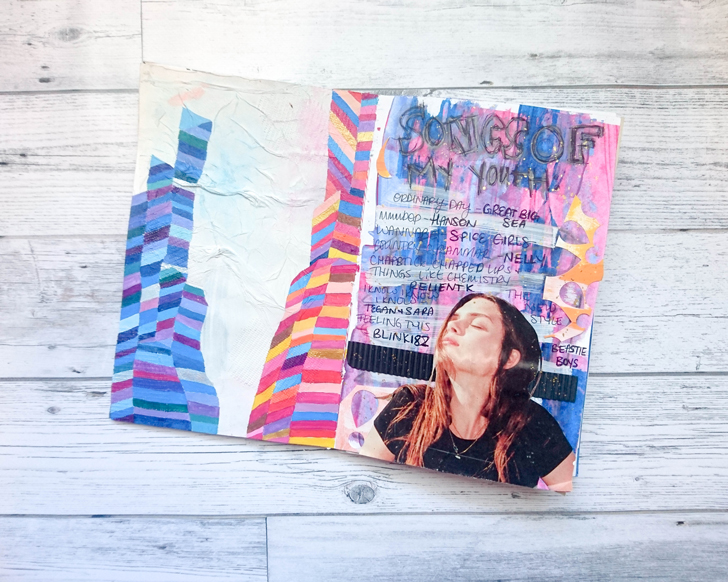 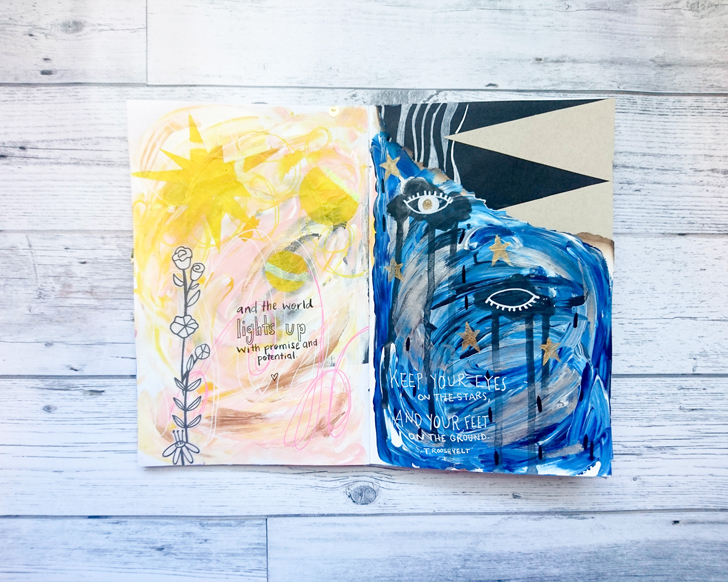